Ludicious Zürich Game Festival is over and it was actually pretty great. We (game design people from ZHdK) didn’t get all hyped up because of some self-imposed (though really fun!) conference game like in 2016. I definitely could relax, enjoy the conference (hear some great talks for the first and some for the second time already, as it is the case at conferences (why!!!).

My personal conference missions were: 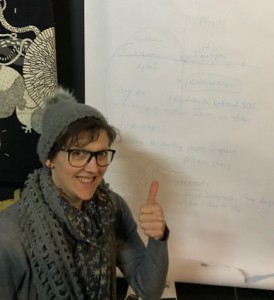 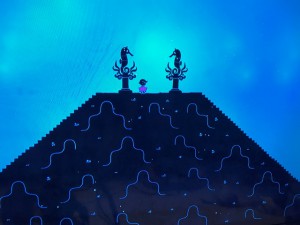 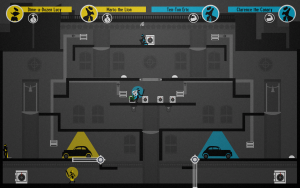 As being a true gamification project, the outstanding results of having accomplished 3/4 missions ended in rewarding myself with pretty many dumplings (which was not hard due to the dumpling stand being the only food option besides hot dogs for 2 full days, but it worked anyways). :p